Are you based in Nelson?

Yes, Trade Central was founded by a Nelson couple and we are still owned by the same family – we’re based in Central Nelson and we’re here to stay!

What tradesman do I need when my Hot Water Cylinder isn’t working?

Generally it’s the heating element that has died, and that’s an electrician’s job. Sometimes we also have to replace the thermostat when we replace the element. In most case the whole job takes less than two hours, allowing you to have a hot shower the same day we’ve been to fix the cylinder.

We have several electricians on our team, so in over 90% of calls we’re able to fix your hot water cylinder the same day you call us.

In about one-in-thirty calls for a hot water cylinder that’s stopped working, the cylinder itself needs replacing. Because we also have several plumbers on our team we can get onto that immediately too.

Sometimes however, homeowners decide to covert to gas instead of replacing the cylinder. Our plumbers are also gas fitters and again, we can get onto jobs like that pretty quickly.

Do you do after-hours callouts?

Yes, our team are on call seven days a week. We have an after-hours call out charge of $50 + GST – all other labour and parts charges remain as normal.

Are you simply a personnel company with no direct control of your staff?

No – these are our people. When you book a visit with one of our staff, we can send you an appointment confirmation, along with a photograph of the tradesman who is coming to your door.

In New Zealand, it is a legal requirement to use a Licensed Building Practitioner (LBP) where work is being done that requires a building permit.

We currently have four building teams and two of the team leaders are LBPs.

The other two are qualified carpenters.

We use the LBPs to complete jobs that require a building permit.

What type of building work do you do?

While every one of our team have worked on new home building projects, this isn’t something we chase.

We specialise in house renovations and extensions.

Are your electricians registered?

Yes – we don’t employ apprentices in any field, nor do we have unregistered electricians.

If in doubt, ask to see your electricians certificate of registration from the Electrical Workers Board.

What qualification do your plumbers, gas fitters and drainlayers have?

Our plumbing, gas fitting and drain laying teams are led by Certifying tradesmen. This is the highest qualification available for each of these trades.

A plumbing business cannot legally operate without Certifying tradesmen – if in doubt, please ask to see your tradesman’s certificate of registration with the Plumbers, Drainlayers and Gasfitters board.

Is your work guaranteed?

We have been operating for five years and guaranteed the labour on every single job we’ve done to date, without question and at no charge to the client.

We don’t warranty any parts and supplies that our customers buy – but if we have supplied a part or an appliance, we do warranty that part/appliance for the life of the manufacturer’s or supplier’s warranty. 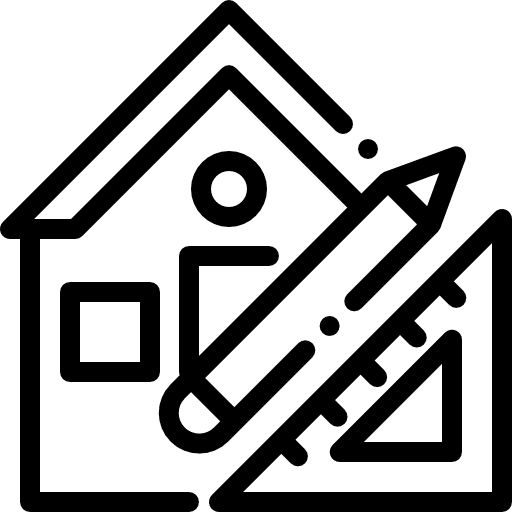 Meet with our knowledgeable Quoting Managers to discuss your project. 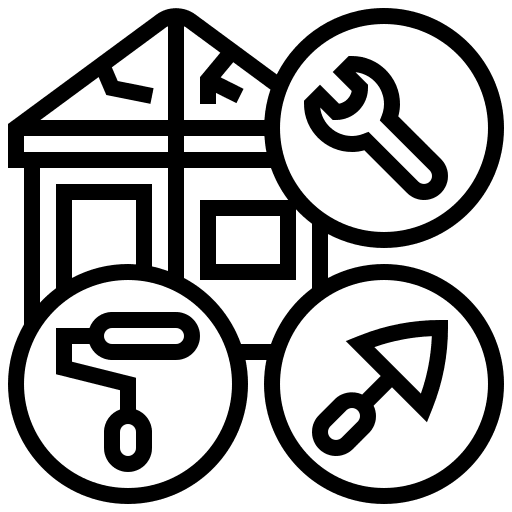 Trade Central is the full-service building company for Nelson and Tasman. 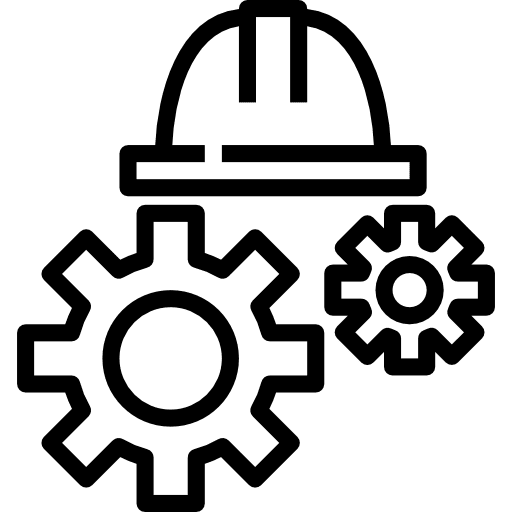 With over 30 in-house crew we are the largest renovation and maintenance provider. 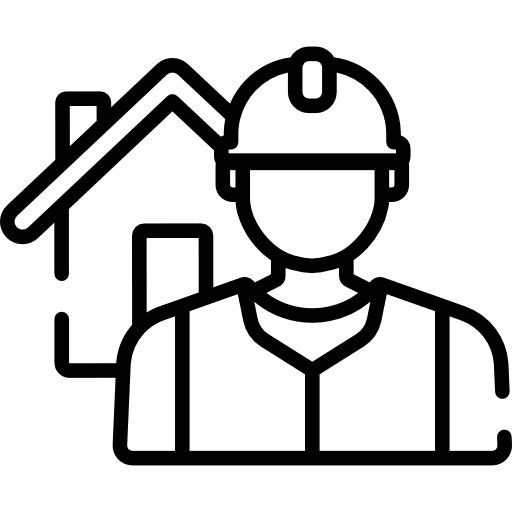 Dedicated Project Managers overseeing all projects through to completion. 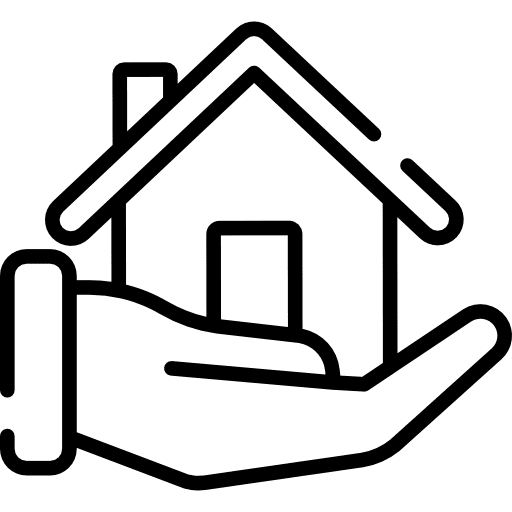 You can rest easy with our comprehensive parts and labour warranty. 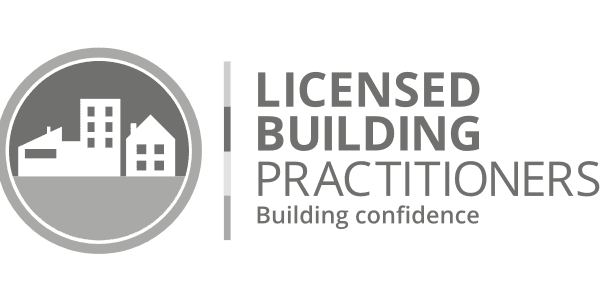 Where to from here?

Speak with us today and let’s see how we can help you with your home renovation or property maintenance needs.